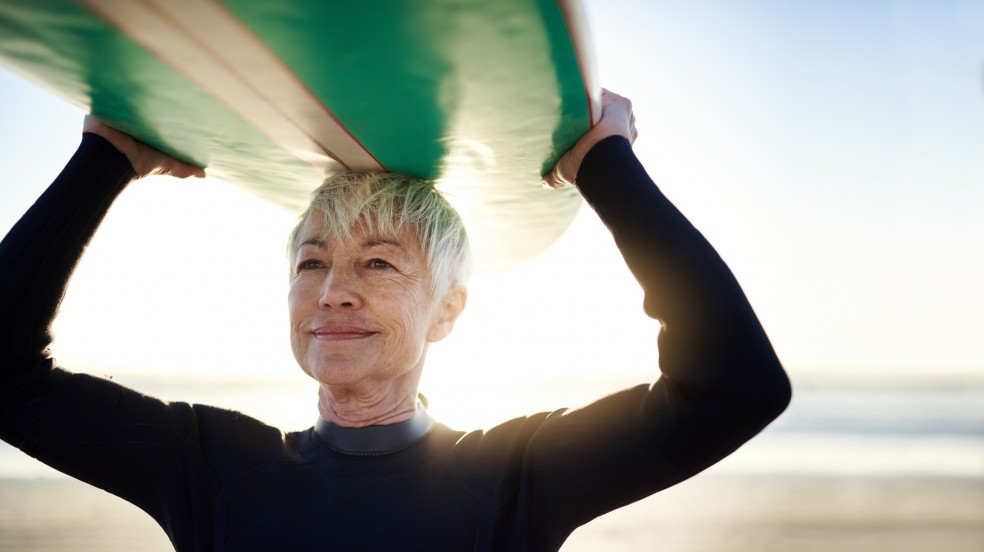 Join Global Women and PwC as we present a nationwide speaker series to celebrate International Women’s Day. This global campaign celebrates the social, economic, cultural and political achievements of women.

In each location we will hear from five diverse and inspiring female role models who will share their inspirational and very personal stories of their journeys and the challenges they have faced along the way.

The series will bring men, women, colleagues, friends and whānau together as part of this international movement to accelerate greater gender equality around the world.

With a background in social work, Kendal is the mastermind behind Sisters United and the Young Queens Mentoring Programme which uses culturally-responsive programming through creative delivery, to build confidence within the group of young women they work with.

Former GM of Partnerships at Attitude Media, a graduate of the New Zealand Broadcasting School, Tanya lives with disability and is passionate about using her knowledge to improve opportunities for people with disabilities.

Dame Denise L’Estrange-Corbet is the Co-Founder, Designer and CEO of New Zealand’s luxury home-grown fashion brand, WORLD. Denise is a published author and ambassador for Diabetes Auckland and the Mental Health Foundation and the first female fashion designer to receive an award from the Queen.

Dr. Angela Lim is CEO and founder of Clearhead, a tech startup in the mental health space. She sits on multiple governance boards both for the NZ government and not-for-profit sectors. Angela was previously Chair of Inspiring Stories Trust, an organisation helping every young New Zealander achieve their potential. She was a Finalist in the 2017 Young New Zealander of the Year award.

Jenni Prisk is the president and founder of Prisk Communication – an award-winning public speaking and communication skills training and coaching company.

Ranjna Patel is the founder and director of Nirvana Health Group, a management company for East Tamaki Healthcare, West Auckland Healthcare and White Cross. She sits on numerous advisory boards and has been awarded a NZ Order of Merit (ONZM) and the Queen’s Service Medal (QSM). Ranjna has established three residential facilities for perpetrators of family violence, working with men in an innovative way.

Just 20 years old, racing driver Chelsea Herbert has already earned her place in the history books as the first woman race winner in the New Zealand Touring Cars Championship. She started out competing in karts over a decade ago with a simple goal: to beat the boys. Come along on Chelsea’s adrenaline-fueled adventure and get inspired to follow through on achieving your dream, even when none of your role models look like you.

Sue is a director and consultant with over 25 years’ experience in corporate governance. Her wide-ranging skills have been rewarded with accolades, culminating in the OBE for contribution to New Zealand business and the honour of being made Companion of the Royal Society of New Zealand.

Rachel leads a workforce of nearly 9,000 people who manage around 10,000 people in prison and 30,000 people serving sentences or orders in the community. Throughout her 14 year career with the Department of Corrections she has been involved in developing and implementing many changes and policy initiatives within the wider justice sector.

Stacey is a litigation partner at the MinterEllisonRuddWatts law firm, with more than 20 years’ experience handling significant litigation and regulatory matters. In 2018 Stacey was named as New Zealand’s Disputes Star of the Year at the annual Asia Law Asia-Pacific Dispute Resolution Awards.

Golriz Ghahraman MP is an Iranian-born New Zealand politician and member of Parliament. The former United Nations lawyer was a child asylum seeker, and became the first refugee elected to New Zealand’s Parliament.

Gaylene Preston’s exceptional career has spanned more than three decades. An innovative writer, director, and producer, Gaylene has proven that it is possible to live in New Zealand and contribute New Zealand stories to global cinema, and her award-winning work has screened extensively at international festivals including Venice, Sundance, Toronto.

Tui is a senior Maori woman leader with extensive experience in the public and private sector. She was instrumental in building the world’s first business accelerator for the culture sector – Mahuki located within Te Papa, New Zealand’s National Museum.