We are delighted to announce that the Champions for Change “How Unconscious Is Your Bias?” campaign has been globally recognised, winning a Wood Pencil at the prestigious D&AD Awards. The campaign was shortlisted in the TV Campaigns category, along with just four other campaigns from around the world.

Produced in collaboration with Saatchi & Saatchi New Zealand and production company Eight, the ‘It’s Not That Hard’ campaign is a collection of short tongue-in-cheek videos, radio ads, print ads and workplace collateral intended to encourage people to question whether they do have a bias, and then demonstrate that overcoming it is as easy as removing gender from the equation.

The spots all ask a question specific to workplaces, such as, ‘How to explain to a colleague that your boss is the best female manager you’ve ever worked with?’. The answer is to remove mention of gender entirely, making the answer: “She is the best manager I’ve ever worked with”. All ads finish with the tagline ‘It’s not that hard”.

The award winners were announced in London on 23rd May. 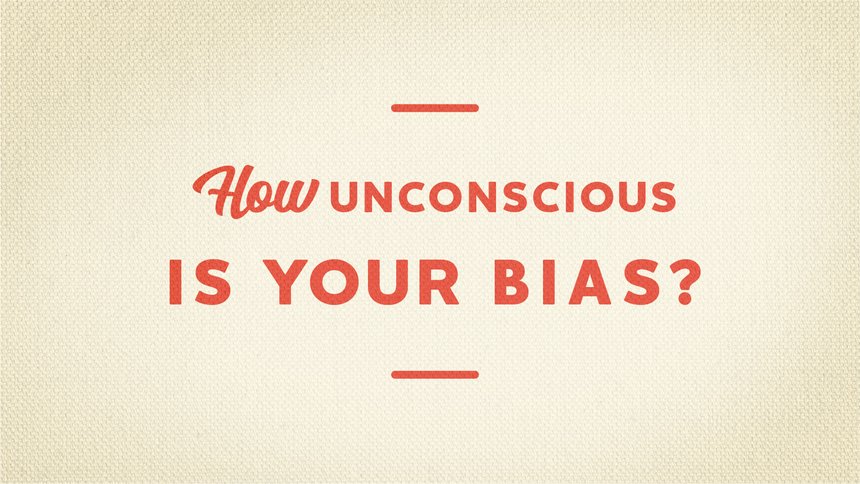