We’re delighted to announce that two Global Women members have received royal honours in this year’s Queen’s Birthday Honours List. Our heartfelt congratulations and aroha to these two outstanding members of our whānau. 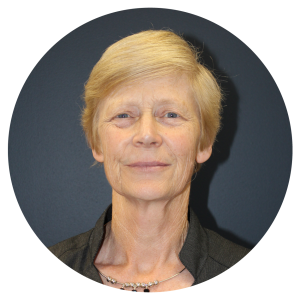 Newly announced Dame, Karen Poutasi served as Director General of Health at the Ministry of Health from 1995 to 2006. She then took the helm at NZQA, which she led for 14 years until her retirement in April.

She said the honour was also a recognition of the teams she worked with in health and education, and all their successes. 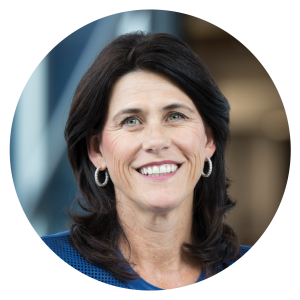 Champion for Change and Global Women member, Justine Smyth, has been awarded the Companion of the New Zealand Order of Merit (CNZM) for services to governance and women. Justine is Chair of Spark New Zealand and the Breast Cancer Foundation.

According to the Queen’s Honours List, she “has been instrumental in the setting and achievement of gender diversity targets for their boards and leadership teams. Ms Smyth has helped numerous women achieve their first commercial board appointment and is an active mentor to aspiring directors and senior leaders.” We couldn’t have said it better!