Why We Need to Stop Asking the ‘Current Salary’ Question

In most circumstances, being asked how much you get paid is considered impolite, but when it comes as part of the recruitment process for a new job, answering it (or not answering it) can be downright risky. In New Zealand, enquiring about salary history or current salary in interviews is commonplace. Often, the question comes even earlier in the application process and forms part of candidate vetting.

Recently though, in parts of the United States, employment law has added the salary question to the list of things a potential employer is not allowed to ask, as well as banning companies from disclosing this data about past or present employees. Alongside this, some employers are now voluntarily taking that question off the table, simply because they believe that’s the right thing to do. So, what’s wrong with asking about salary history? 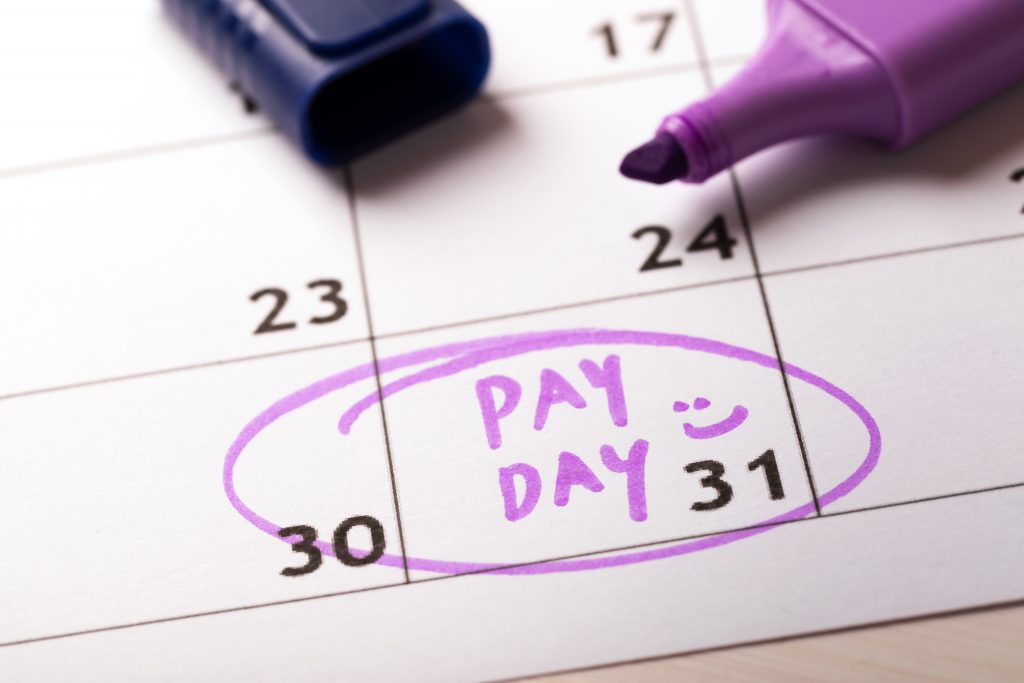 When employers ask about current or past pay rates, in general they are using this information to determine two things:

• What level of pay is the candidate likely to accept?
• Are the candidate’s expectations in the ballpark of what we’re offering?

Both are problematic, but the first is particularly dangerous in terms of progress towards closing the gap on gender pay equity.

In New Zealand, following the Equal Pay Act introduced in 1972 and increasing awareness around discrepancies in pay for men and women, over a period of time considerable progress was made towards closing the gap. However, in the last 10 years the difference between men and women’s median hourly wages has remained stagnant between 9.1% and 11.5% and stubbornly refuses to move.

One of the many factors at play here could be the use of salary history to determine how much to offer a new employee, thereby introducing bias into the process. Indeed, anyone who has accepted a low offer in the past is penalised by the focus on salary history and over time this approach could perpetuate inequity on the basis of gender, ethnicity, religious beliefs etc. In short, if you’re being paid 10% less than you should be, this is likely to follow you through your career if current salary data continues to be used by employers in this way.

The second reason employers have for asking about salary is to try to work out if the candidate’s expectation about pay matches their own. Often, it’s asked early in the process to determine whether to continue to the next stage. Why pursue a lengthy interview process if there’s a high likelihood any offer made down the track won’t be accepted? The intent behind this approach is understandable, however, once the question is asked – and answered – unintended bias can enter the arena and once it’s out there, it’s hard to get rid of.

For this reason, basing the discussion, and ultimately the offer, around an applicant’s previous salary is a missed opportunity to have a transparent conversation about the expectations of both parties. A company that focuses on the value of the role and the skills and experience needed as the basis for their offer, can reframe the conversations in the interview to start with, “The pay range for this role is x, can you tell me what your salary expectations are and why?”

The Playing Field is Bumpy

What we also know is that gender bias can play a pivotal role in the outcome of any discussion about money. It is well known that when women negotiate for higher salaries or ask for a pay raise the outcome can be very different to that of men in the same situation. More specifically, in relation to salary history, in a survey of 15000 respondents, PayScale found that women who refrained from answering the question in interviews were offered on average 1.8% less, while men who did the same were offered 1.2% more.

While some are known, many of the causes of the gender pay gap are more complex and murky. Research conducted by the Ministry for Women found that around 80% of the cause relates to, “harder to measure factors, like conscious and unconscious bias – impacting negatively on women’s recruitment and pay advancement – and differences in men’s and women’s choices and behaviours.”

Banning the current salary line of questioning – or at least making a decision to voluntarily change our approach as employers – would allow us to steer clear of some of the riskier areas for introducing bias into pay negotiations and, importantly, avoid dragging historical inequity into the future.