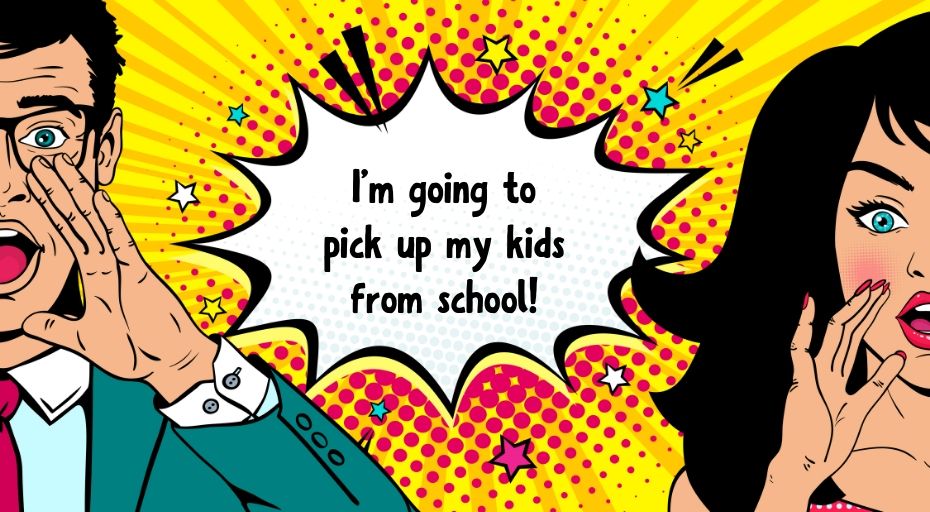 Only one in four New Zealand workers feel comfortable “leaving loudly” during normal work hours to attend to family and other commitments, while one in five say they still have to sneak out of the office quietly, according to new research.

“We think employees wanting to leave to pick up kids from school or attend an appointment, for instance, should feel comfortable doing so without feeling the need to justify themselves,” she says.

Westpac supports a “Leave Loudly” policy as part of its commitment to workplace flexibility.

“We want our workers to leave loudly and proudly, without fear of judgement by their colleagues, but these results suggest employers have some work to do in changing people’s attitudes toward flexibility,” Ms Dellabarca says.

The survey found a majority of people currently in employment (55%) neither feel comfortable leaving loudly, nor sneaking away and hoping no one will notice.

“This suggests that under-35s desire greater flexibility, but don’t feel comfortable about how that is viewed by others,” Ms Dellabarca says.

While Westpac strives to be a leader in workplace flexibility, Ms Dellabarca acknowledges there is always room for improvement.

“We recognise there are still parts of our own business that aren’t as flexible as we’d like them to be, and that’s something we continue to work on,” she says.

“We also acknowledge that flexibility can be more difficult in some roles. However, with modern technology it has never been easier to do work from home or outside the office.

“It’s not just about a providing a flexibility policy, it’s the tone set from senior leaders or business owners, it’s about walking-the-talk and making sure you measure progress along the way.”

“Our flexible working policy has really driven staff retention and engagement. Productivity hasn’t suffered as a result of more open flexible work policies, and it hasn’t hindered either salary or career progression for our staff.

“The workforce is becoming more diverse and flexible, and employers are going to have to respond to those changing attitudes if they want to attract the best people to their company.”